Well this is somewhat embarrassing, isn’t it?

The address you are looking for is not available on this site.

Let me help you find what you came here for: 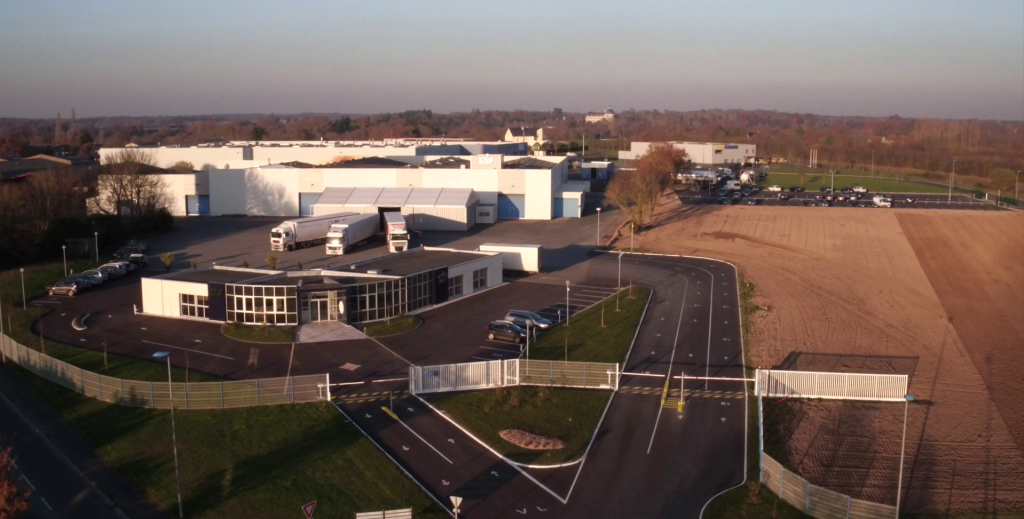 The S.T.I.F. company is the first French manufacturer of components for the handling of the bulk products. Based in 1984, the S.T.I.F. built up to itself a robust international reputation by exporting, in more than 60 countries.Implanted in the West of France near ANGERS in 80 km of the port of NANTES-ST NAZAIRE, the production unit extends over 10.000 m ². The policy of constant investments which the S.T.I.F. developed, for several years, with the aim of maintaining its technological advance, led it to be equipped with the most modern equipments of production in the service of technicians' team method and equipment of the most successful and effective.